2006 132 min 596 views
In a world in which Great Britain has become a fascist state, a masked vigilante known only as “V” conducts guerrilla warfare against the ...
ActionFantasyKurdishThriller

IMDb: 7.9 2006 109 min 1733 views
In 2027, in a chaotic world in which humans can no longer procreate, a former activist agrees to help transport a miraculously pregnant woman to ...
ActionDramaKurdishScience FictionThriller 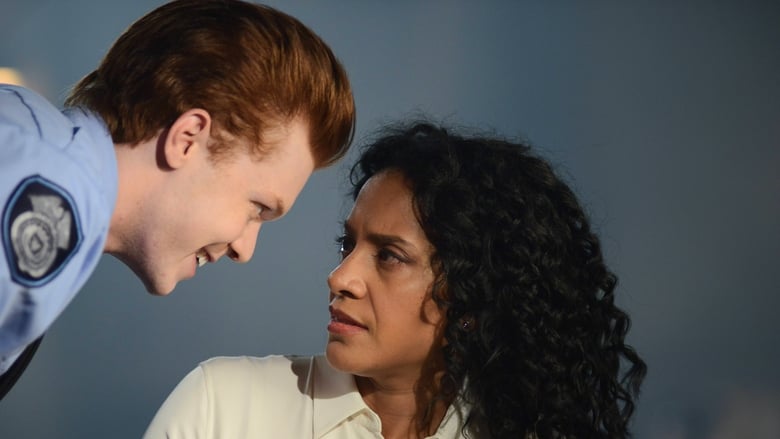 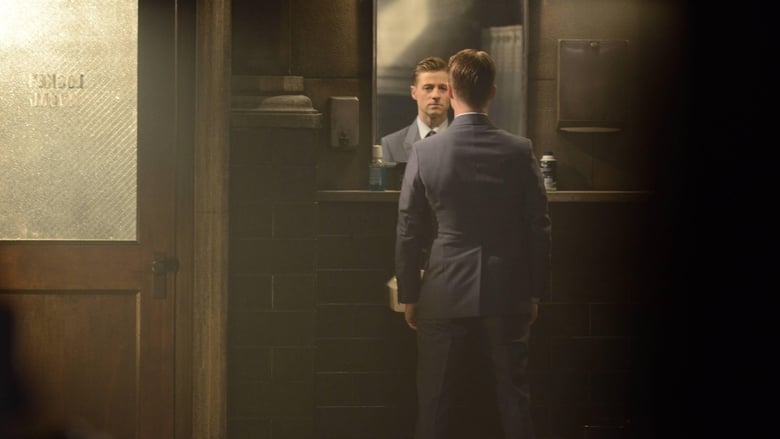 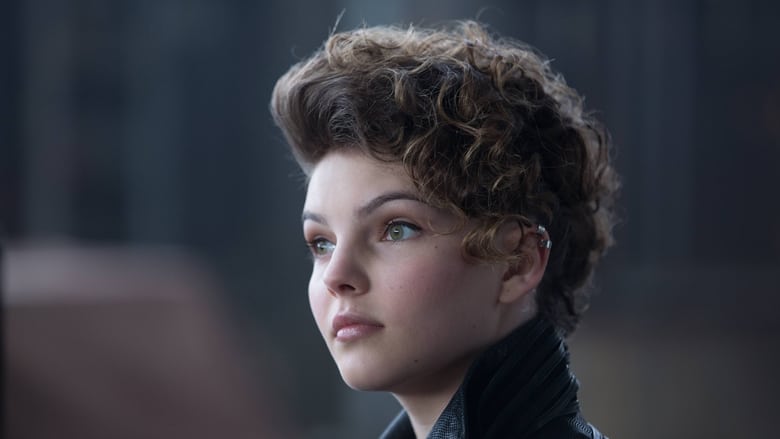 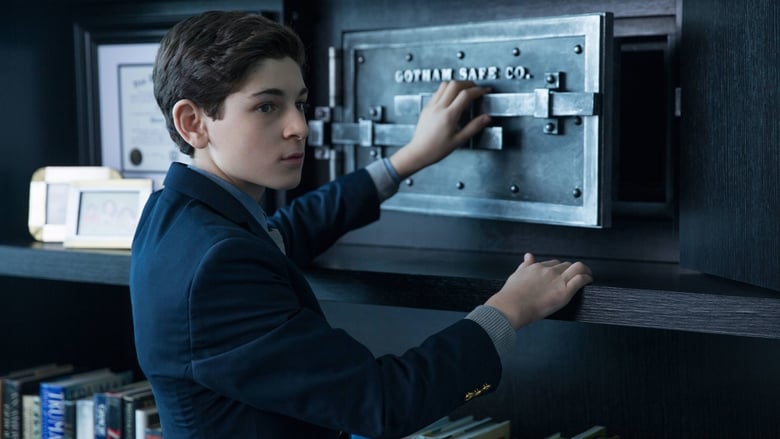 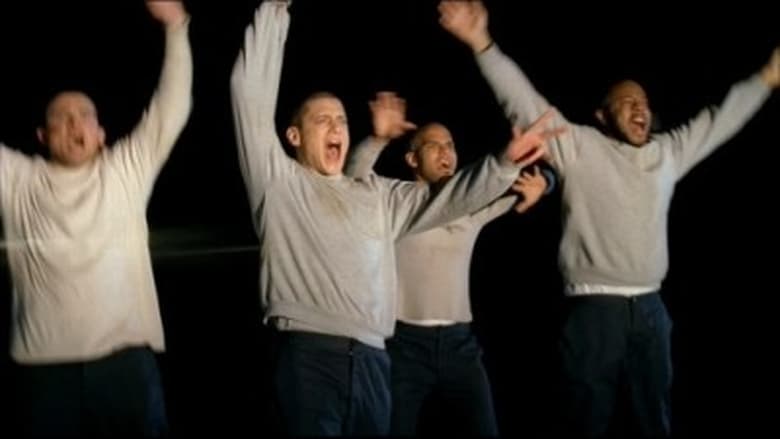