Eighteen months have elapsed since the conclusion of Day 3. A commuter train bound for Los Angeles explodes. A man steals a suitcase from a passenger in the wreckage and then kills him. Jack has been dismissed from CTU and now works for Secretary of Defense James Heller. Jack is involved with Heller’s daughter, Audrey, and their relationship is growing serious. Jack is in LA for a meeting with CTU Director Erin Driscoll, who fired him a year ago, but he finds himself alienated at CTU by Driscoll and the new staff when reports of a possible terrorist strike come in. A young computer hacker named Andrew Paige sees something that he shouldn’t on the Internet. Suddenly, he finds himself running for his life as he is pursued by terrorists. Luckily, he is able to warn Chloe O’Brian before its too late. The Turkish Araz family are not what they seem and it becomes clear that they are heavily involved with the day’s events. Meanwhile, Heller has a confrontation with his estranged son. Jack finds that Chloe is his only ally as he tries to prove that the train explosion is merely a diversionary target. 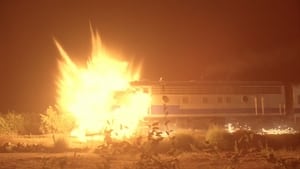 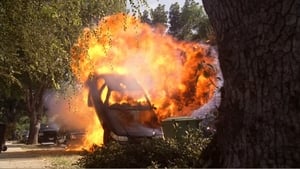 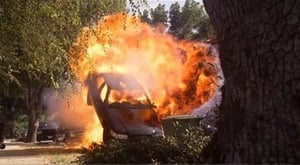 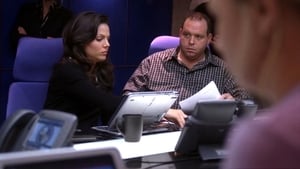 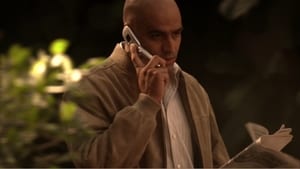